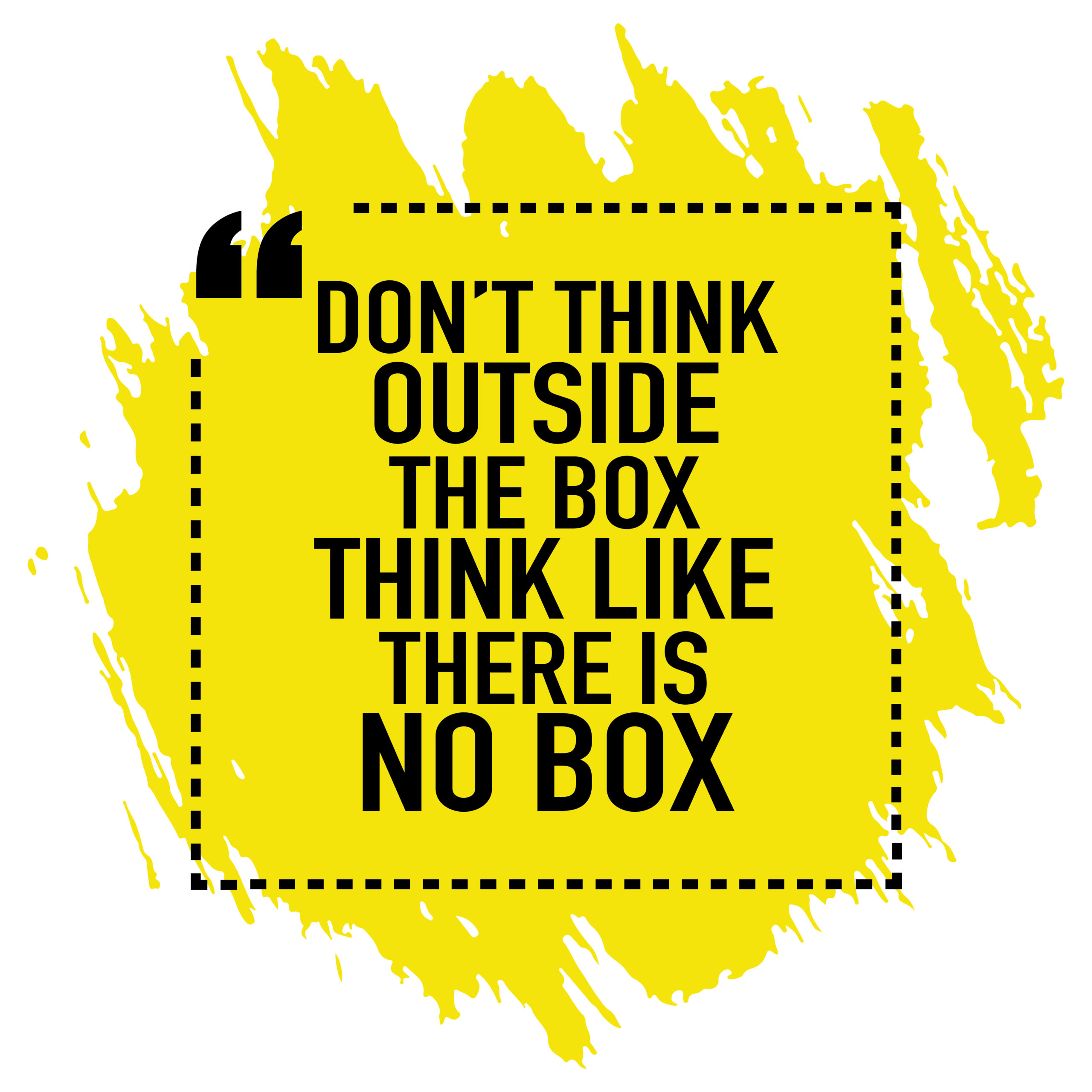 A few months ago our CEO announced his participation in Season 2 of the television series The Social Movement which will be shooting in Miami in a few weeks. With great regret we have to inform that it will not be possible for him to be in the US in June due to new directives provided by the series production that have reduced the number of participants in the show by 60% for “COVID restrictions”😷 Participants selected from all over the world will not be present for this season and we are agree with the production policy which, in order to protect everyone, has preferred to increase the safety level of the cast involved in the shooting. There will certainly be new opportunities that will allow him to give his contribution on the topics covered, joining other similar projects, and to participate in the future seasons of the television series, LUBEA can’t wait 😀🚀 !!! Our Company would like to thank Christopher Lavoie, Cheryl De Marco, Gaby Mammone and Grace Lanni along with all the production for the opportunity they have offered to our CEO and for the support they have provided to him in these months of preparation for the show. LUBEA wishes to all the participants of Season 2 to do their best and to propose effective and impactful solutions to solve the problems they will face in the coming weeks.
It’s a great challenge 💪 Good luck!!!