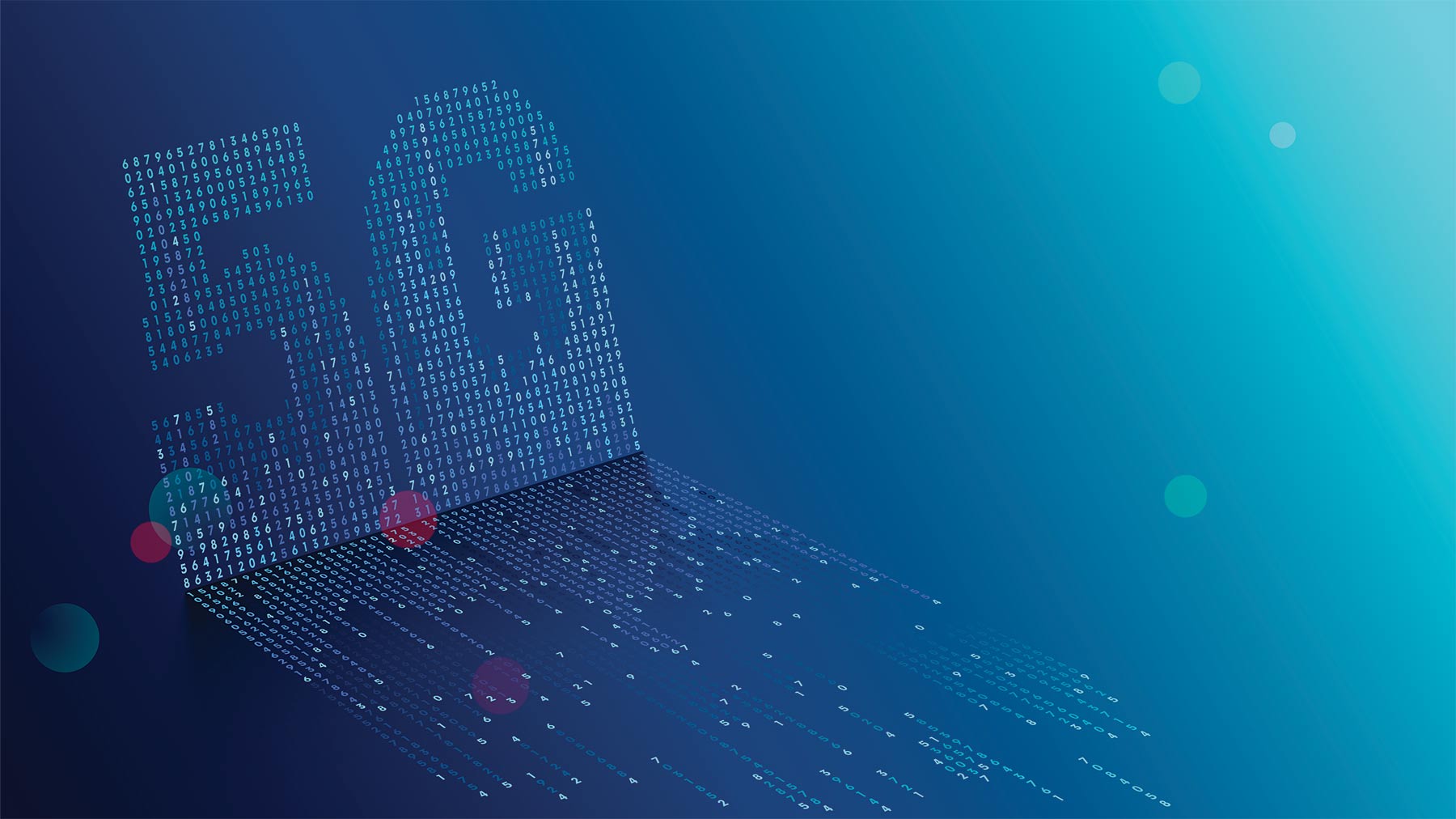 Fastweb and Samsung together for the 5G Fixed Wireless Access

Samsung Electronics and Fastweb announced the 25th of February an agreement to develop the first 5G Fixed Wireless Access (FWA) trial on commercial frequencies in Italy. The two companies are conducting experiments to show how the 5G FWA is able to represent a viable alternative to fiber-to-the-home (FTTH) fiber networks to create ultra-broadband connections capable of providing customers with navigation experiences at speed “gigabit”.

The trial has already been started at the beginning of February by connecting numerous homes and offices in Milan and will go on for five months based on the agreement signed by the two companies. During the first week of experimentation, which uses the 26GHz spectrum recently acquired by Fastweb as part of the auction for the 5G frequencies of last October, navigation speeds of 1 Gbps were reached. The subsequent phases of the test will be used to verify the effectiveness of FWA 5G networks with respect to FTTH networks in terms of costs and speed of implementation, as well as to verify potential operational complexity in providing the service to the final customer.

Samsung is providing Fastweb with an end-to-end 5G FWA solution that includes core network, 5G antennas capable of transmitting on millimeter waves to achieve high-density coverage and ensuring ultra-broadband connectivity to 5G home routers Equipment), which will be installed in the homes and offices being tested.

The 5G Samsung antennas are compact, easy and quick to install, while home devices are self-installing. These features make 5G Fixed Wireless Access technology decidedly more advantageous than the creation of FTTH or FTTB networks (fiber-to-the-home / Fiber-to-the-building) in terms of timing for the provision of the service and costs, both for the operator and for the end customer. At the same time, the service is characterized by robustness (connections at gigabit speed/s) and the ability to support new services in the future.

“This experimentation has already confirmed the remarkable performance of the 5G FWA networks and the ability of this technology to offer an ultra-wideband connection service completely similar to that of the fiber up to the home to families and offices in areas of the country not reached by the FTTH. To accomplish our mission of meeting market connectivity needs and continuously improving users’ browsing experience, we will focus on 5G FWA to extend the coverage of our ultra-wideband infrastructure. With this experimentation with Samsung, we are confident of demonstrating the technical and commercial feasibility of 5G FWA on millimeter bands” said Alberto Calcagno, CEO of Fastweb.

Fastweb has decided to carry out these experiments because Italy has the ideal characteristics for the diffusion of 5G FWA technology as a way to supply ultra-broadband services, thanks to the already wide number of fiber optic distribution points on the national territory that facilitates the placement of antennas for the 5G FWA at an ideal distance from the homes. In addition, 99% of the condominiums are equipped with an antenna on the roof, an aspect that further facilitates the installation of equipment for customer reception of the service.