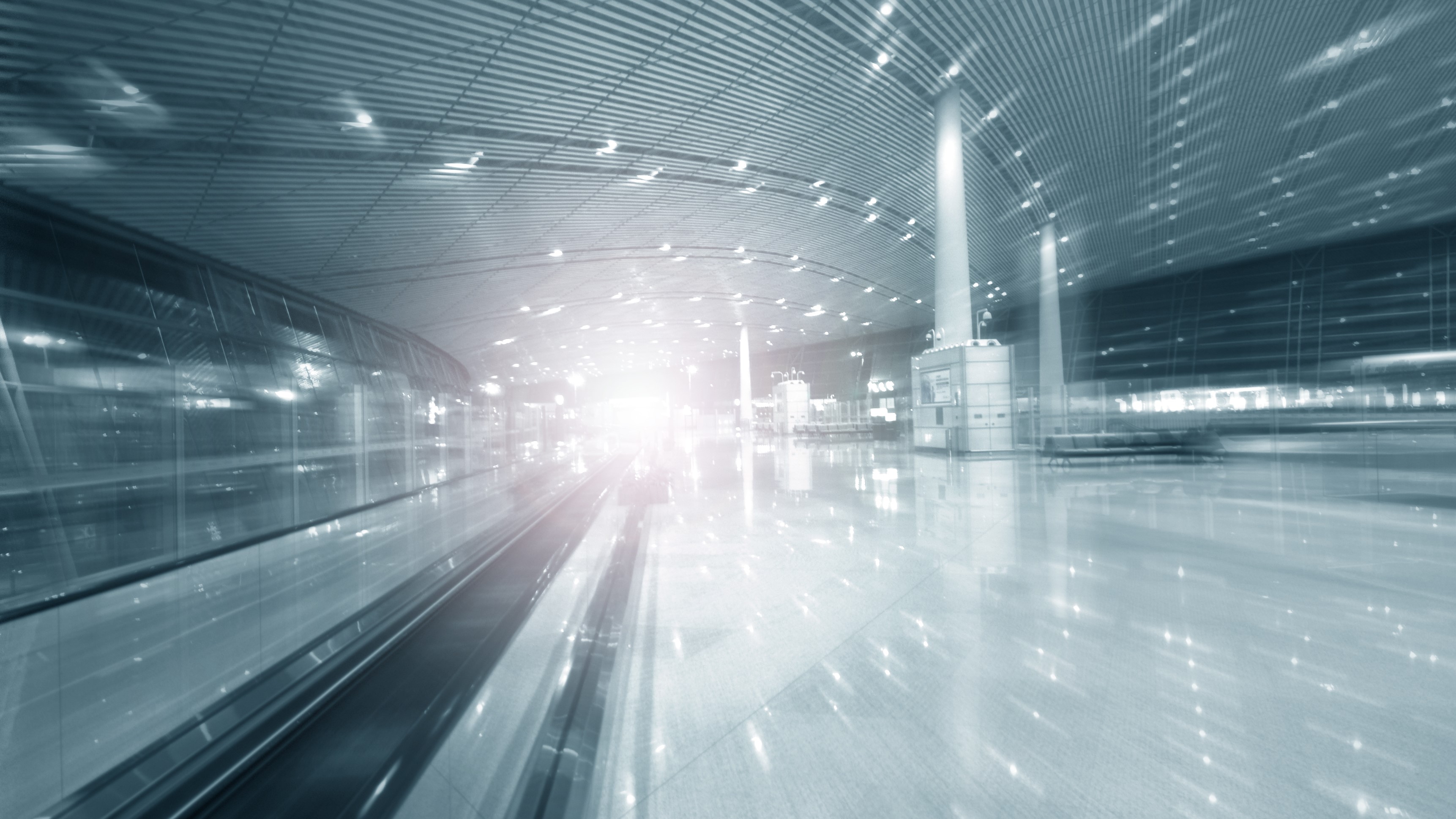 US-CHINA TRADE WAR, THE ESCALATION WILL COST A LOT TO AMERICAN HI-TECH

Beijing is preparing to react with a flurry of counter-duties on American goods for 60 billion dollars. But with the intensification of the commercial war Google, Apple, Tesla and the other giants of Silicon Valley risk not being able to take advantage of the opportunities on the Asian market losing global leadership to China’s supported competitors.

Beijing is preparing to react with a flurry of counter-duties on American goods for 60 billion dollars. It is the last act in the escalation of the trade war between the US and the Asian country. But the United States cannot afford a trade war with China: the world is no longer the same as it was ten years ago, when Google could think of quietly leaving the Chinese market to protest against censorship, confident that the strength of the domestic market would ensure its growth over time.

Today, America needs China to support the global positioning of its companies: it is no coincidence that the Internet search giant itself – as reported yesterday by press rumors – is ready to go back on its feet and launch a search engine in China aligned with the constraints of Beijing and the Great Firewall.

In recent decades, corporate America has built its global influence on a growing number of industrial sectors by leveraging the strength of the U.S. market and geopolitical influence – alliances with many friendly countries. The Silicon Valley giants have also benefited from this strategy, but they are now realizing that China is successfully following the same script and can become the new global hi-tech leader thanks to a gigantic domestic market that feeds national champions by giving them the economies of scale they need to start conquering the rest of the world.

American tech companies have had to open their eyes to a harsh reality, Richard Waters of the Financial Times writes in a commentary: Beijing’s political restrictions do not in any way hinder China’s economic development and Internet capitalism with the America brand is not the only possible system.

Even without liberalism and democracy, the economy goes on! If today American technology companies cannot think of maintaining their global positioning without also being strong in China, it is clear that President Donald Trump’s trade war is all against them. Apple’s CEO Tim Cook made it clear in this week’s statements that accompanied the presentation of a brilliant quarterly in which growing sales in China have been a determining factor. Cook said that there is an “inevitable interdependence” between the United States and China, a mutual exchange that serves both partners and requires that we come to a reasonable solution on duties.

The entrance fees for products manufactured in China imposed by the Trump administration exclude iPhones and Mac computers for now, but could affect Apple Watch and other Cupertino devices such as speakers and headphones for music.

Cook’s statements highlight Apple’s CEO’s fears that Beijing will react with retaliatory measures: exacerbating the trade clash with China will halt Apple sales growth in the Asian country by fostering competition from local vendors, such as Huawei and Xiaomi.

Many American companies in innovative industrial sectors, such as those based on artificial intelligence, robotics and new forms of energy, have to fear from the US-China trade war. The electric car manufacturer Tesla could become another excellent victim of Trump’s aggressive policies: CEO Elon Musk reminded this week that China is already “by far” the world’s largest market for electric cars (as well as cars in general) and last year accounted for 17% of Tesla’s total sales. But Beijing has launched – in reaction to the Trump sanctions – a 40% duty on imports of cars from the United States giving a blow to Musk’s ambitions.

It’s just another example of a high-tech company that can’t afford to lose market share in China, the Financial Times comments, just as it would be necessary to grow in China to generate those economies of scale that are essential to remain strong in the global marketplace. 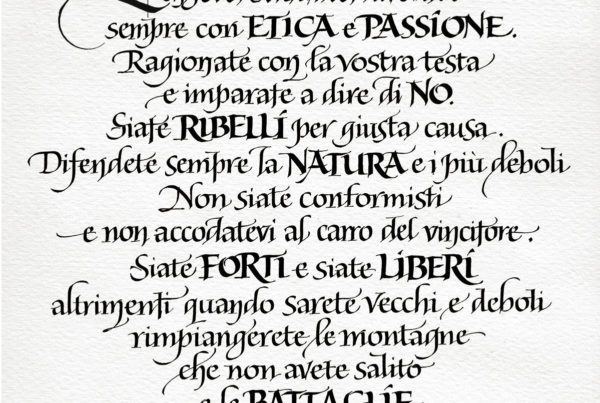 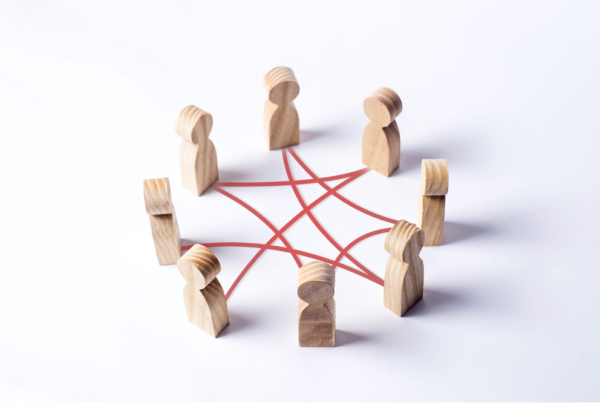