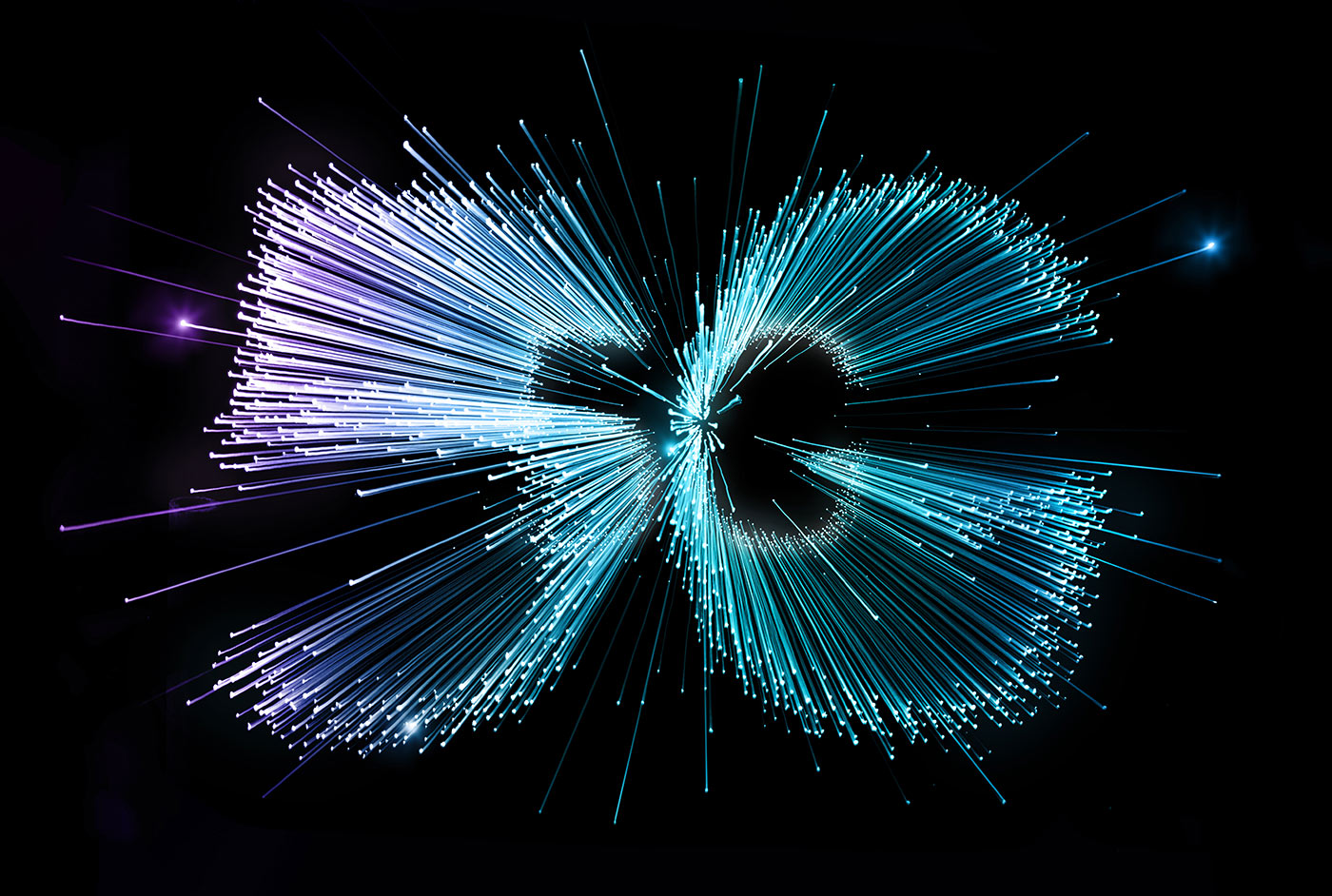 Wireless connectivity: the revenge of wireless and FWA solutions

An analysis by Cambium Networks on the growing success (also in Italy) of broadband technology FWA (Fixed Wireless Access).

AGCOM has recently published the data of the new Communications Observatory, which confirms a constantly evolving scenario in Italy when it comes to internet access.
The average quality of connections between 2014 and 2018 has grown enormously and a very significant role has been played by the implementation of the most recent wireless transmission technologies. If, in fact, there are 400,000 more new connections based on FTTH (Fiber-to-the-Home), there are 650,000 those created thanks to FWA (Fixed Wireless Access) technology.

The overall result of the changes in question was considerable, given that the connections with speeds below 10 Mbit/s went from just under 80% of the broadband and ultrabroadband lines in June 2014, to 28% in June 2018, while the lines with speeds equal to or greater than 30 Mbit/s, have grown from 2% to 38%.
In particular, those with speeds exceeding 100 Mbit/s have increased over the year by over one million.

What are the specific reasons that have driven the growth of connections based on FWA technologies?
Data transmission through fiber cables is, in fact, a technology that, although still indispensable for large communication backbones, is nevertheless based on underground wiring.
This implies high costs for the installation itself and makes it difficult and always expensive to carry out interventions on the connections and implement any extensions.

Even attempts to find new cheaper burial methods such as the “micro-trenching” have proved to be technically unsuccessful and even Google, who had experimented with it for its Google Fiber project, abandoned it and today looks right at wireless to connect end-user homes.

PTP (point-to-point) and PMP (point-to-multipoint) wireless solutions are increasingly being implemented by operators through the fiber-based technology directly on the distribution tower, thus ensuring an efficient and optimal approach both in terms of performance and both in terms of load even during peak hours.

The FWA solution thus offers the best of both worlds, combining the reliability of the dedicated fiber with the efficiency and speed of the wireless connection. If we analyze the specific characteristics of wireless technology in this context, it is not difficult to identify a further series of advantages of various kinds.

The rapidity of implementation is an aspect of great impact. For areas where there is already an overcrowding of buried cables, waiting times for new installations can be long. Since wireless deployment does not require time to allow administrations to issue work permits, connectivity is available quickly and efficiently with minimum delivery times.

Another important element is flexibility and scalability with respect to future needs. When we talk about simple installation, it also means that it is easier to add bandwidth to a wireless system in the future. As we continue to use the Internet for increasingly complex devices and objects, the search for additional bandwidth will not stop. With the wireless network, the network can be expanded in a few days, with the same efficiency and economy. The features of FWA solutions also bring an additional advantage: redundancy.
With fiber and other Internet solutions via underground cable, there is a single route between the customer’s home and the base station. With a well-designed wireless point-to-point solution, there are more possible routes, which means that even if one of them is interrupted, the Internet is still available.

The combination of fiber and wireless is therefore the overall winning solution in terms of performance, economy and flexibility (present and future). The most recent wireless technologies have brilliantly solved all the problems in terms of automatic band management in real time and resistance to interference (an important issue especially in metropolitan areas) and are now ripe to bring the Internet in the most effective and efficient way in the customers’ homes.

This is why in Italy this evolution has found fertile ground, as confirmed by Marco Olivieri, Regional Sales Manager of Cambium Networks, an American company focused for years on technologies for wireless connectivity.
According to Oliveiri, in fact, the digital divide in Italy has stimulated the birth and growth of numerous WISPs (Wireless Internet Service Providers), which have brought high-speed internet to where the fiber could not even get close. “The technologies we have developed and the most recent products, which combine a very high tolerance to disturbances with the Multi-User MIMO (MU-MIMO) functionalities, open up an extremely promising future for the mixed fiber/wireless network today, with numerous benefits for providers and users finals. ”