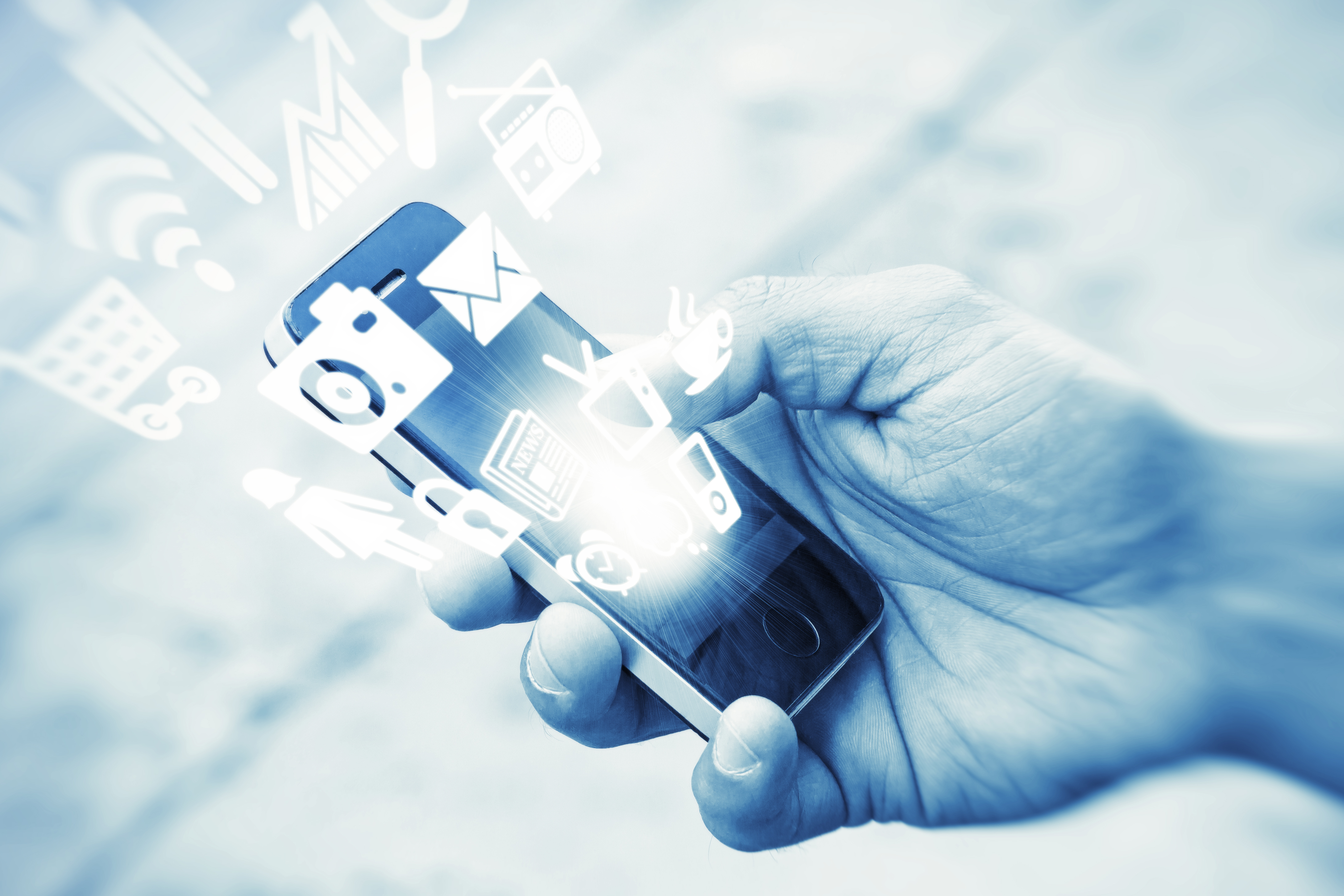 5G: WHAT IS THE NEW GENERATION OF CELLULAR NETWORKS AND HOW COMPANIES WILL CHANGE

With the first networks already planned by the end of next year, the revolution promised by the 5G is coming sooner than expected. But what exactly is 5G and how will the global technological scenario change?

The 5G is the fifth generation of wireless broadband networks. To put it a bit ‘more approximate, it is the type of new generation connectivity that will connect your smartphone and other smart devices to the Internet when you do not use Wi-Fi. The 5G will be able to reach speeds much higher than those of 4G (and of course the 3G) and will therefore find place not only on future smartphones, but also on products that require significant data transmission at high speed and much less latency than to what can today assure 4G connectivity.

Why is 5G so important?

Where the 4G-LTE allowed mobile users to navigate very effectively on the web, 5G aims to bring everything to unprecedented levels. In short, the 5G promises to offer better radio signal coverage and significantly higher speeds and will enable the production of more responsive devices that can remain almost constantly connected to one another.

How much faster is 5G compared to 4G?

It is expected that the 5G will offer data transmission rates up to 50 or 100 times greater than those of current 4G networks. While the 4G-LTE currently offers a maximum (and theoretical) transmission capacity up to about 1Gbps, most users reach an average of only 33.76 Mbps. In comparison, when they become available, 5G networks should provide speeds up to ten gigabytes per second. Even if we talk about theoretical peaks and the actual speeds of every day will be much lower, the 5G will still represent a huge leap forward in terms of speed. A report published by GSMA in 2014 entitled Understanding 5G: Perspectives on future technological advancements in mobile [PDF] highlighted eight criteria that a 5G connection should meet:

Connections from 1 to 10 Gbps at the endpoints in the field:

End-to-end delay of 1 thousandth of a second

90% reduction in network energy use

Battery life of up to ten years for low-power devices.

Which products will the 5G use?

While smartphones will probably be the main devices to enhance the 5G as a technology, they will not be the only ones. It is expected that even tablets, connected cars, drones, virtual reality viewers, wearable devices and smart city infrastructures will play an essential role in this future dominated by the 5G.

In many situations, 5G can act as an access network to connect sensors and devices to the Internet of Things, and much is expected in the healthcare sector, where it is planned to use this type of connection to provide patient monitoring services. , telemedicine and even remote robotic surgery.

At this year’s Mobile World Congress, Intel also unveiled a concept of a 2-in-1 PC claiming it will work with OEMs like Dell, HP and Lenovo to develop 5G-compatible laptops. And we are only at the beginning.

How much will the 5G cost?

While you have a lot of interesting things to say about what 5G will do, you really know very little about how much this upgrade will cost to end users and telecommunications providers either directly or indirectly. From a hardware point of view, for example, we do not know if the components necessary to use the 5G will weigh on users or if this extra expense (which surely will not fail) will be something that manufacturers will try to cover in other ways.

So, from a service perspective, it is not entirely clear how much more 5G plans and subscriptions will cost than their current 4G counterparts. However, several experts do not foresee a huge increase in the cost of data in the transition from 4G to 5G networks. Then there are those, like Robyn Denholm (COO of Telstra), who declared at the Mobile World Congress this year that “there is no doubt that 5G will allow us to reduce the cost of traffic. From the consumer’s point of view, this should allow lower prices for data plans “.

That said, you’ll definitely have to buy a new smartphone to use 5G networks. Most current smartphones are in fact equipped with hardware designed for 4G networks (or at most 4.5G) and will not be able to use 5G just for hardware limits (and therefore not resolvable through software updates).

That said, you’ll definitely have to buy a new smartphone to use 5G networks. Most current smartphones are in fact equipped with hardware designed for 4G networks (or at most 4.5G) and will not be able to use 5G just for hardware limits (and therefore not resolvable through software updates).

Since the launch of 5G networks will be an uneven and gradual process, it is probably not worth buying a new smartphone on day one specifically to make the leap towards 5G. However, from 2020 onwards, most smartphones will have 5G connectivity on board in the same way that 4G is present today on the vast majority of phones (even many low-end phones).

Many manufacturers, including OPPO, Lenovo, Vivo, Motorola, Xiaomi, OnePlus, Sony and Nokia, have also confirmed plans to build smartphones equipped with Qualcomm’s 5G modem. Meanwhile, Huawei plans to use its own 5G modem for its devices and some rumors speak of the first Huawei 5G smartphone already available at the end of 2019.

In comparison Samsung held a more “peaceful” profile. So far, the Korean giant has only released little information on its 5G approach during this year’s CES and MWC events. Some rumors indicate however the will of Samsung to integrate the 5G connectivity on board the Galaxy S10 expected next year.

Speaking of infrastructures, some estimates have suggested that the costs of the 5G upgrade in Europe could range from 300 to 500 billion euros. In 2016, Andy Penn, CEO of Telstra, indicated that his company plans to invest an additional $ 3 billion over the next three years to address challenges such as 5G. In short, the 5G will soon be a reality, but it will not be cheap.

When will the 5G arrive?

The 5G was expected to arrive in 2020. However, with the certification of 3GPP’s first official 5G specifications last year, telephone operators around the world are preparing to build and distribute 5G networks as early as 2019.

The analysts of CCS Insight predict that in 2023 the 5G networks should reach one billion users (or better, “users”), which will jump to 2.6 billion in the next two years, thanks to the contribution of China, which will contribute with 40% of global users. 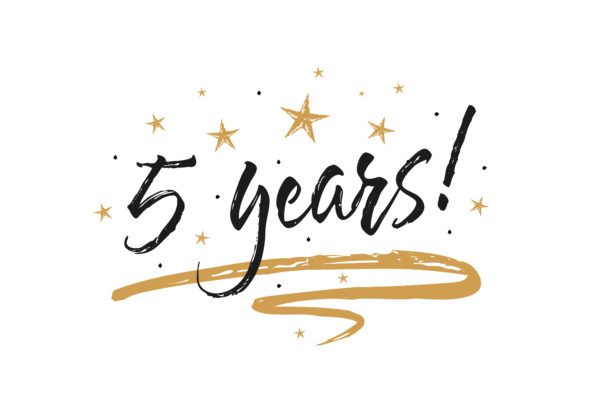 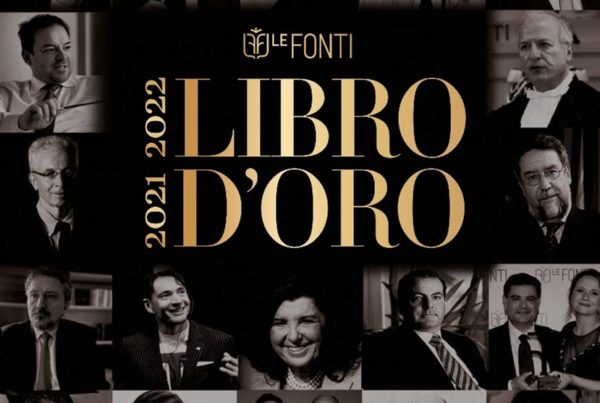 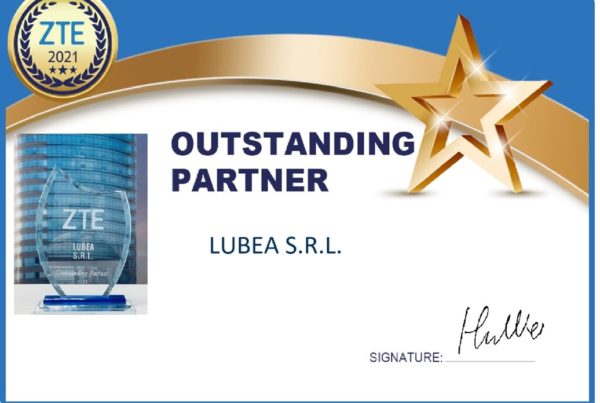