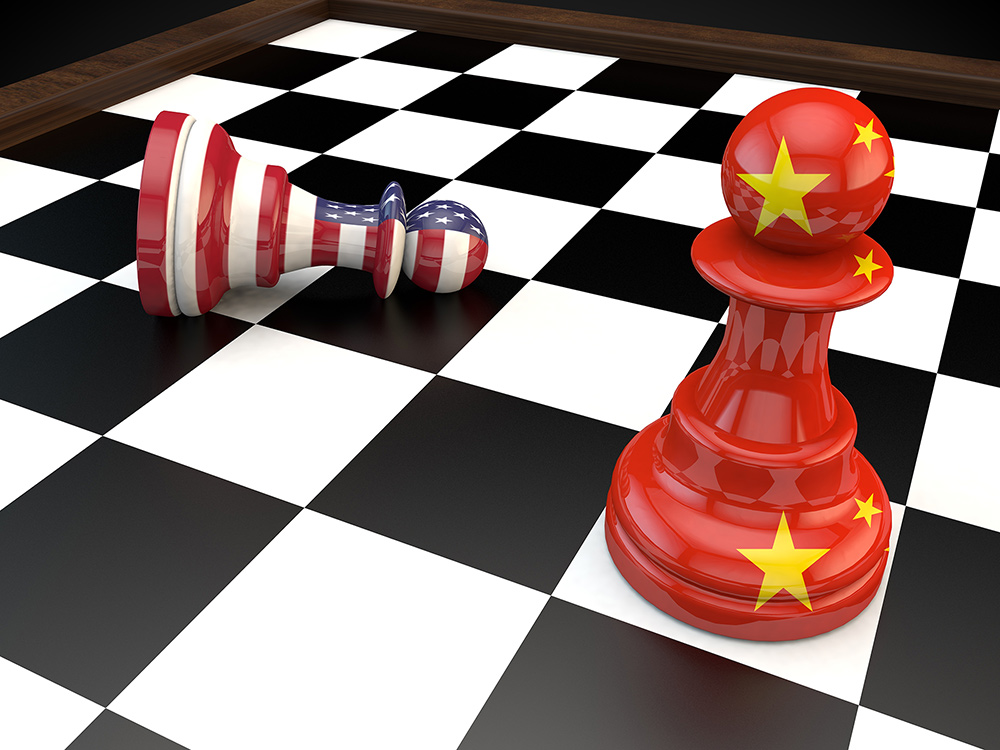 The Latest: China Media Suggest ‘Rare Earth’ Use Against US

SHENZHEN, China — The Latest on Huawei’s motion challenging the constitutionality of a law that limits U.S. sales of its telecom equipment (all times local):

State media have suggested that China’s rare earth resources could be used as leverage against the United States in the countries’ ongoing trade dispute.

Rare earths are raw materials containing a series of chemical elements that are crucial to many modern technologies, such as consumer electronics.

The official newspaper of the ruling Communist Party, People’s Daily, said in an editorial Wednesday that the U.S. is a major buyer of China’s rare earth materials and is “highly dependent” on such resources.

An official in China’s top economic planning agency did not rule out using rare earths as a countermeasure against “the U.S.’s unwarranted suppression.”

Huawei says it is in communication with FedEx and will mount a legal defense if it finds its rights were infringed on following the diversion of packages.

Huawei chief legal officer Song Liuping told reporters Wednesday that the company was aware of FedEx’s apology over the incident.

Four packages containing paper work were found to have been diverted to FedEx headquarters in the U.S. instead of being delivered to Huawei offices in Asia.

Song says, “I don’t think it is right for any company to intercept or detain individual documents or information. If our rights were truly infringed upon, we have the legal rights to defend ourselves.”

FedEx apologized and said the packages were misrouted accidentally. It said the company wasn’t told by anyone to divert the packages.

The missed deliveries are drawing unusual attention because of speculation that they’re related to rising trade tensions and new U.S. sanctions on Huawei.

Huawei officials have questioned whether the diversions were purely accidental.

Chinese tech giant Huawei has filed a motion in U.S. court challenging the constitutionality of a law that limits its sales of telecom equipment.

The action Wednesday is the latest in an ongoing clash between Huawei and the U.S. government, which claims the Chinese telecom company poses a threat to international cybersecurity.

Huawei’s chief legal officer Song Liuping announced Wednesday that Huawei has filed a motion for summary judgment asking the court to rule on whether it is constitutional for the U.S. to implement a military spending provision that bars the government and its contractors from using Huawei equipment.

Huawei launched its suit in Plano, Texas, its U.S. headquarters, in March.

The biggest global maker of network equipment is fighting a U.S. campaign to persuade allies to shun the company.

Written by: The Associated Press – www.nytimes.com