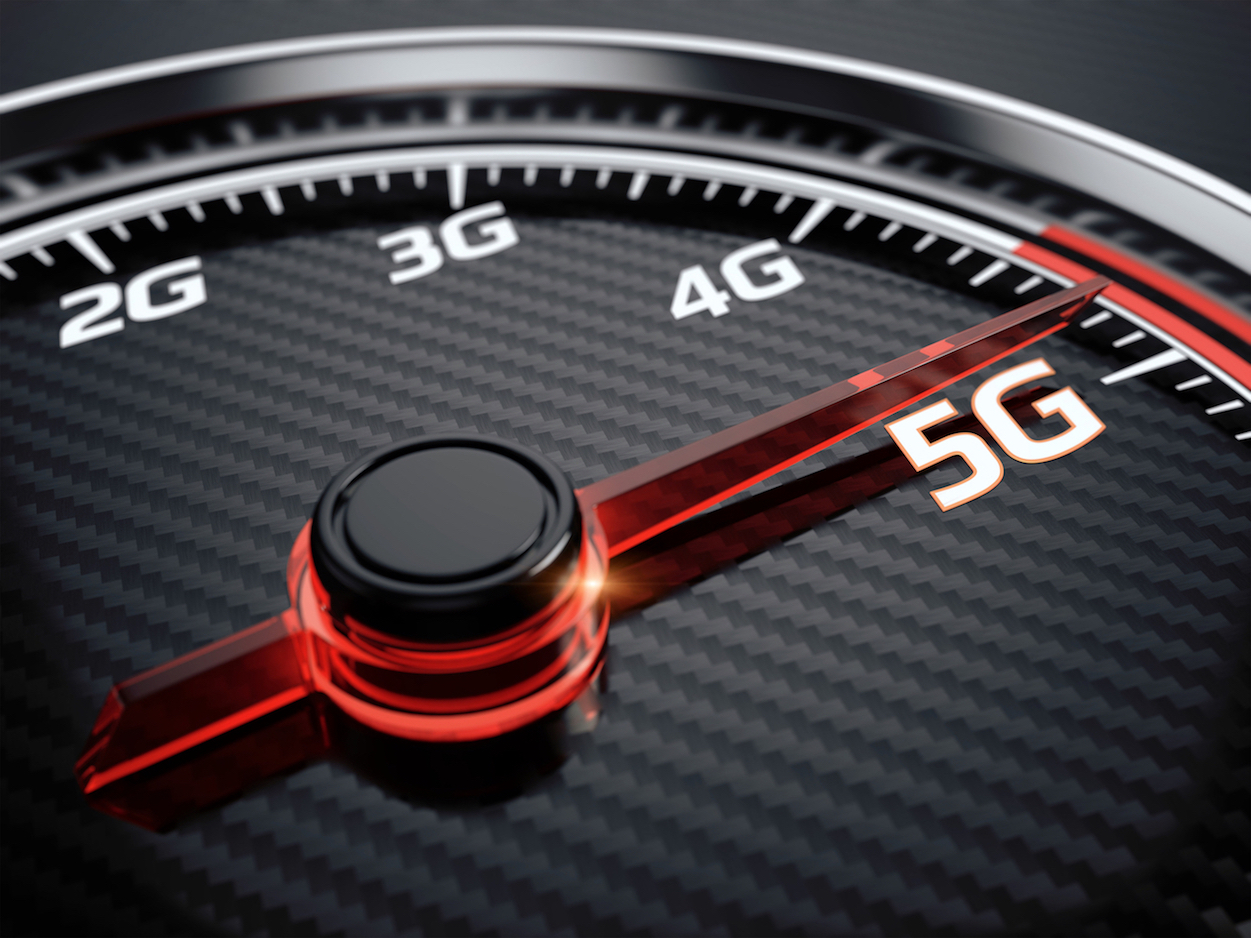 With Samsung’s new Galaxy S9 and S9 + you can reach a speed of 1 Gbps in download thanks to Vodafone’s 4.5G network launched in Rome, Naples and Palermo.

Vodafone has launched in Italy the first 4.5G mobile network with download speeds of up to 1 Gbps in the cities of Rome, Naples and Palermo. With similar performance, which is about four times as big as 4G, you can download the episode of your favorite TV series in 25 seconds or an entire album of 12 songs in a second, with a network reaction speed of only 12 milliseconds . The 1Gbps 4.5G network also allows you to speed up services that need an even faster response time such as virtual reality and professional applications such as co-working or remote maintenance.

Vodafone’s 4.5G network is able to achieve similar peaks thanks to the combination of 4 frequencies at the same time, including the L band at 1400 MHz, the use of more efficient transmission techniques such as 4X4 MIMO and higher-order modulation, in able to multiply the amount of information that can be transmitted.

The first 4.5G terminal on the market in Italy able to reach the speed of 1 Gbps is the Galaxy S9, the new top-of-the-range Android phablet from Samsung available from March 16 to € 899 along with the S9 + version from 999 euros. Vodafone was the first Italian operator to launch a 4.5G mobile network up to 800 Mbps in May 2017 now available in 10 cities: Florence, Palermo, Milan, Verona, Turin, Bologna, Naples, Rome, Genoa and Padua, while the its 4G network reaches 98% of the population in over 7100 municipalities, including 1900 in 4G +.

The 4.5G represents an evolution of the LTE standard, which mainly affects the improvement of speed, application responsiveness and network capacity. The 4.5G is also the starting point for the introduction of a new generation of services from which customers can reap benefits even before the arrival of the 5G. It is no coincidence that Vodafone has started testing the 5G in the Milan metropolitan area following the award of the tender promoted by the Ministry of Economic Development, also announcing the 5G coverage of three major Italian cities by 2020. 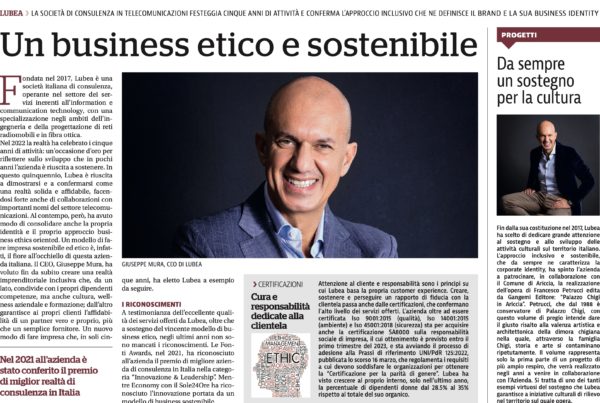 Lubea: how to create an innovative and sustainable business 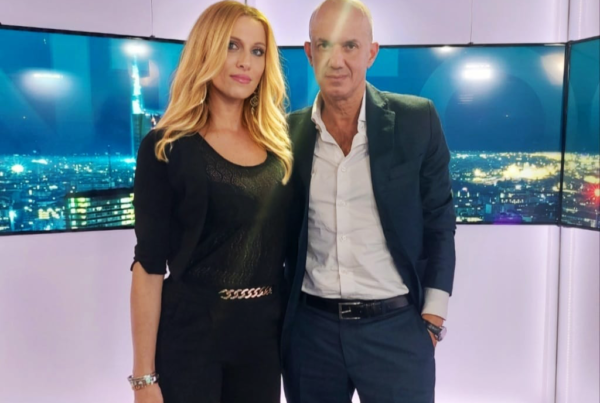 The greatest challenges of 2022: how to make business and face crisis 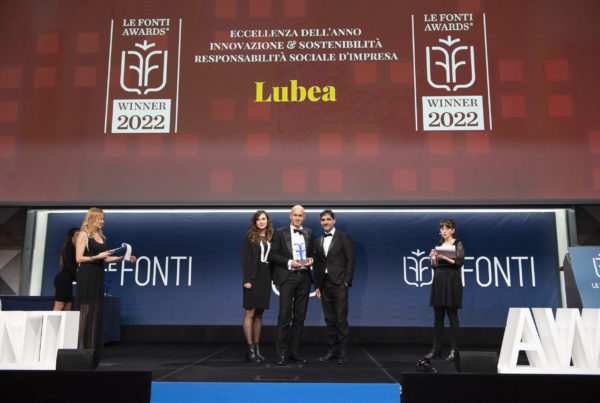