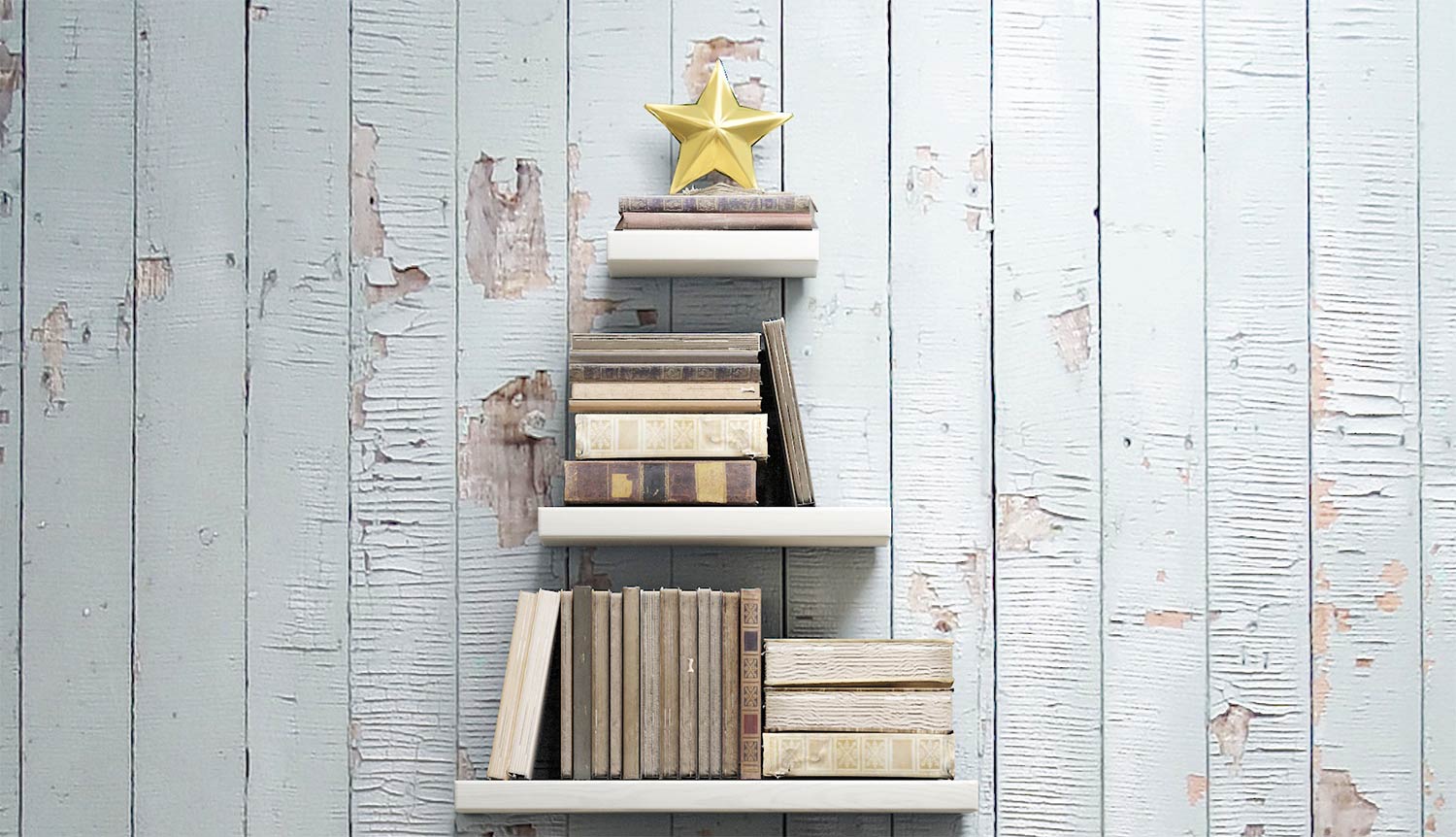 LUBEA thanks all the participants at the event in RED laFeltrinelli Tomacelli held in Rome 20th of December to celebrate and share together the joy of Christmas and the end of the year 2018.

Our Company was pleased to have the opportunity to spend a great night with employees, contractors and the people of INNOVA, a Company that I like to define as our “older sister”, which has helped us in the initial start-up phase and in our growth.

I would like to thank, above all, Costantino D’Orazio who succeeded, despite the many commitments he has in this period, to be with us tonight to present his latest book Art in Six Emotions; an exciting journey that deals with the theme of how, over the centuries, Art has represented the feelings of the human soul, with particular attention to Desire, Delusion, Torment, Astonishment, Doubt and Joy.

Before the event, we’ve been asked on several occasions why a Company like LUBEA, which deals with telecommunications, presents the book of a famous Art critic like Costantino, and why the choice of a calendar dedicated to Art.

The answer is very simple.

LUBEA is a company that deals with telecommunications, through our engineering and design services, we help people to communicate with each other, not only through the means of voice, but also through images and multimedia contents.

Therefore, the project of our company is to enhance all forms of communication such as Art, Illustration, Literature, Comics, Cinema, Music, etc… that we help to spread, so that everyone can take advantage of it and can receive the messages and the sensations that these communication forms convey.

We believe that every form of communication must be divulged because divulgence brings knowledge, knowledge is culture and a company without culture is a company destined to disappear.

During the event, Costantino has presented his book and invited all the guests to read it themselves in order to appreciate it even more. He joined the soirée with LUBEA and was available, to autograph the copies of the book that LUBEA gave as a gift to all the people invited.

We would like to close with a sentence by Lev Tolstoj that summarizes, in our opinion, the best definition of Art:

“Art is a human activity which has as its purpose the transmission to others of the highest and best feelings to which men have risen”.

A sincere thank you to all of you that have contributed to help LUBEA to become what it is up to now. 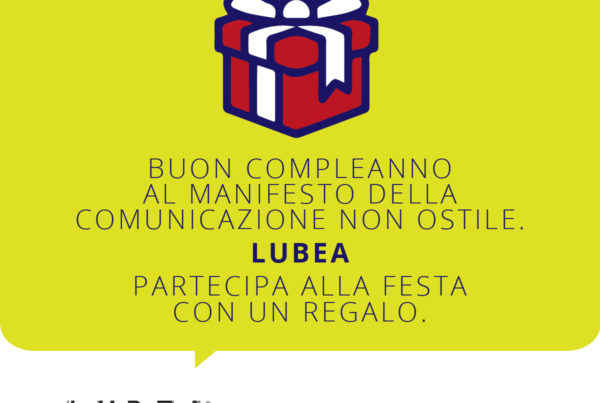 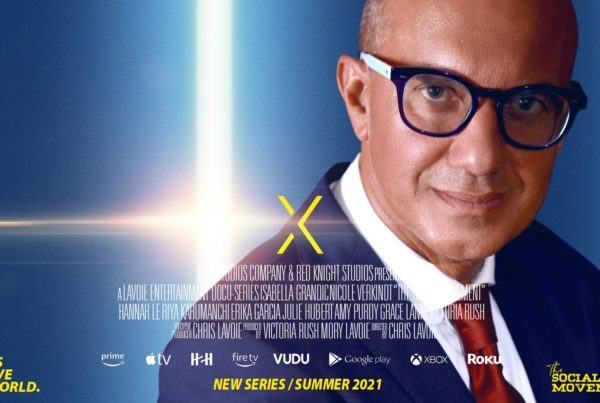 Our CEO will be one of the protagonists of Season 2 of the event series: The Social Movement 🙌🎙🚀 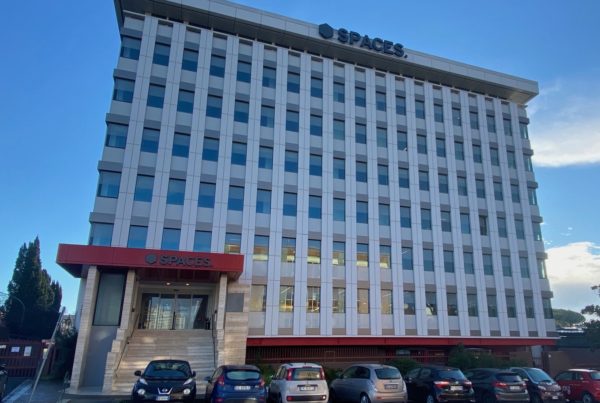